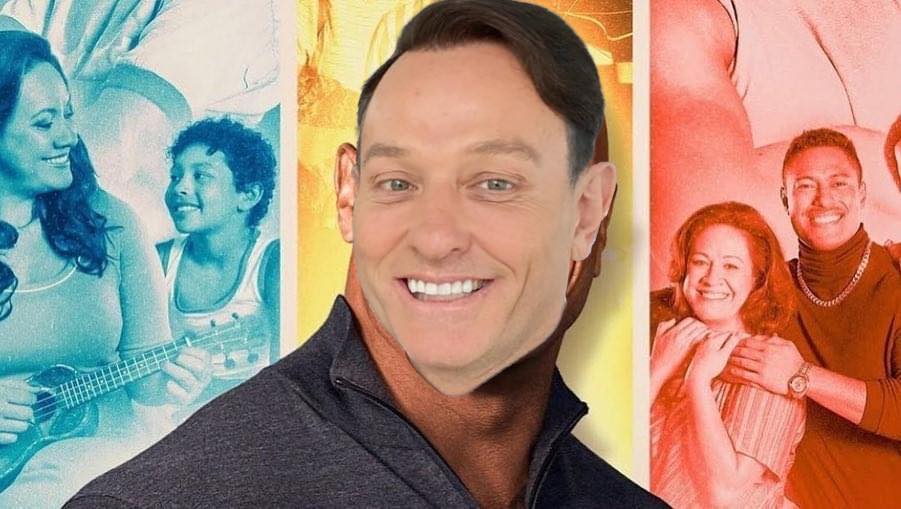 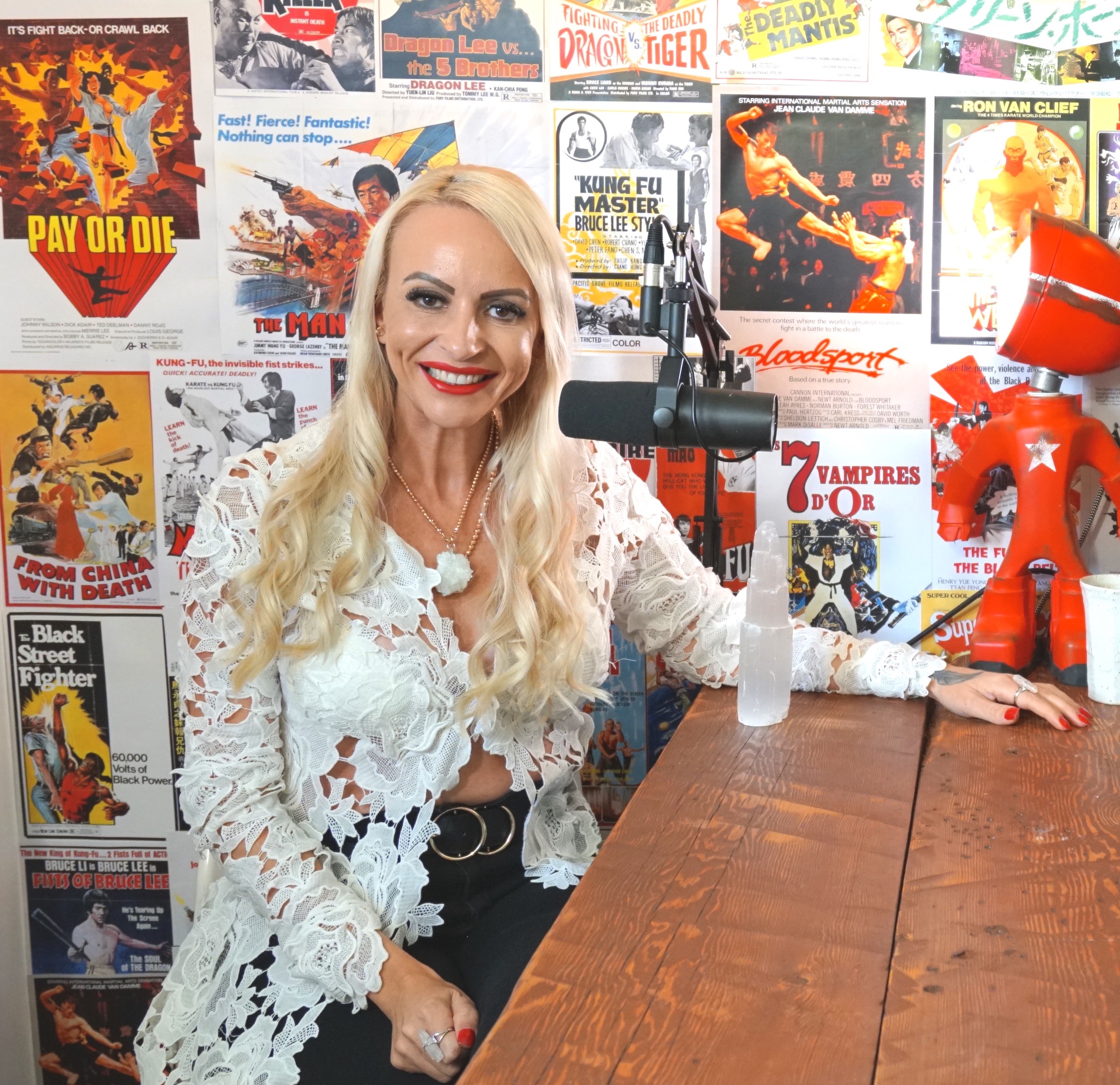 To say Bec McMillan has been through a lot is an understatement. courageous story about a woman who has lived a life full of adversity overcoming so many challenges from a child up until present. Bec has endured the unthinkable, the kind of shocking story that even the “Best” script writers could not begin to write- yet come out the other side an awakened soul that is shining brighter than one could imagine. Bec’s sole purpose in life is to help Inspire people to face ANY situation/life circumstance with strength-courage & determination and to never give up no matter what..
Bec’s approach on overcoming the depths of extreme adversity are described as Raw & Real. Bec prides herself on not claiming to be “perfect” and to simply “allow” yourself to be human. Bec talks about how she got over the worst of her challenges and how she remains so incredibly positive. No matter what you’ve been through you can inspire, lead and be an inspiration to others just like her. 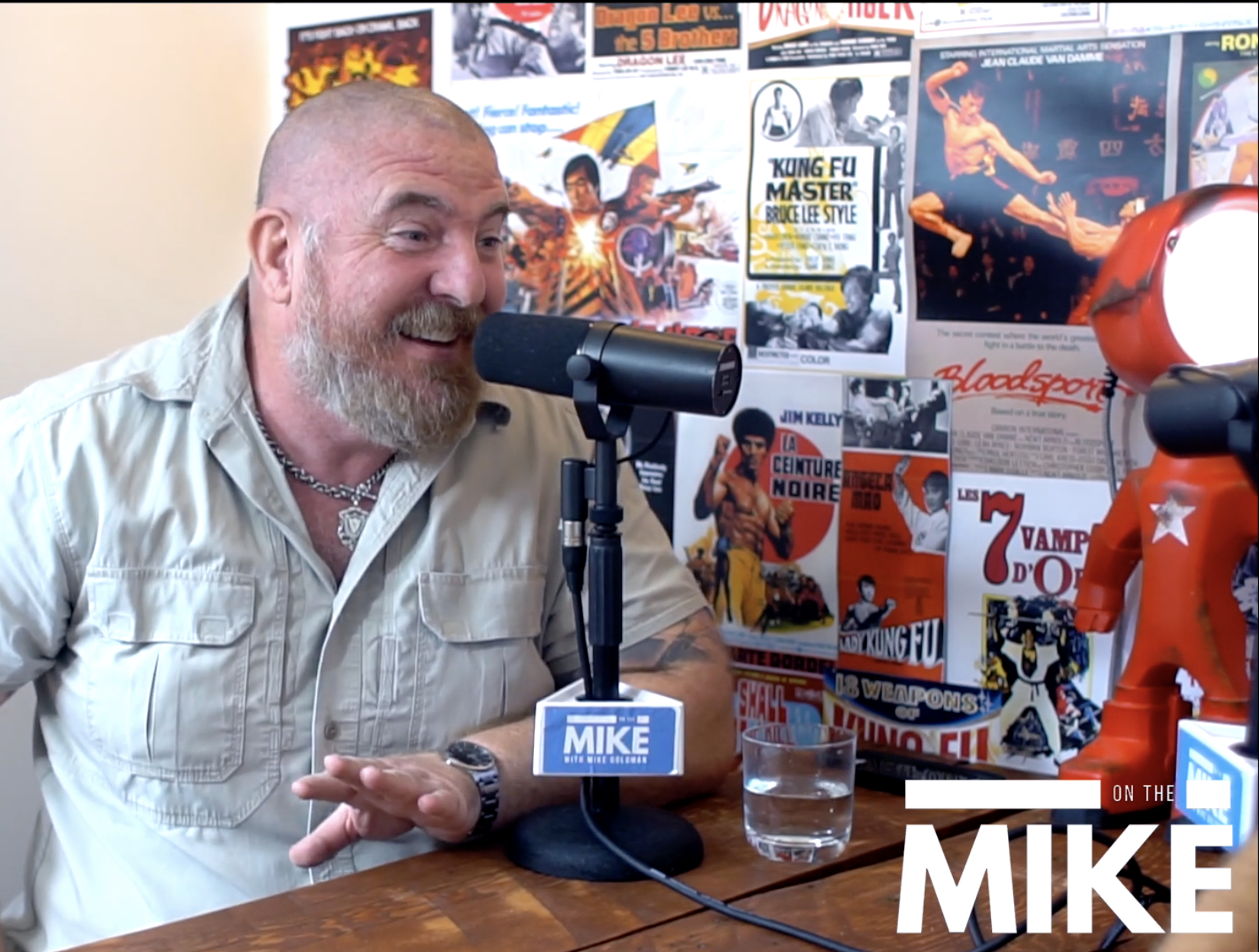 You wouldn’t think one of Australia’s funniest comedians had been shot at in war zones, worked in some of the toughest prisons and been in a Miller Beer commercial during the Superbowl. Until of course he told you all about it, like he does in this episode of On The Mike. 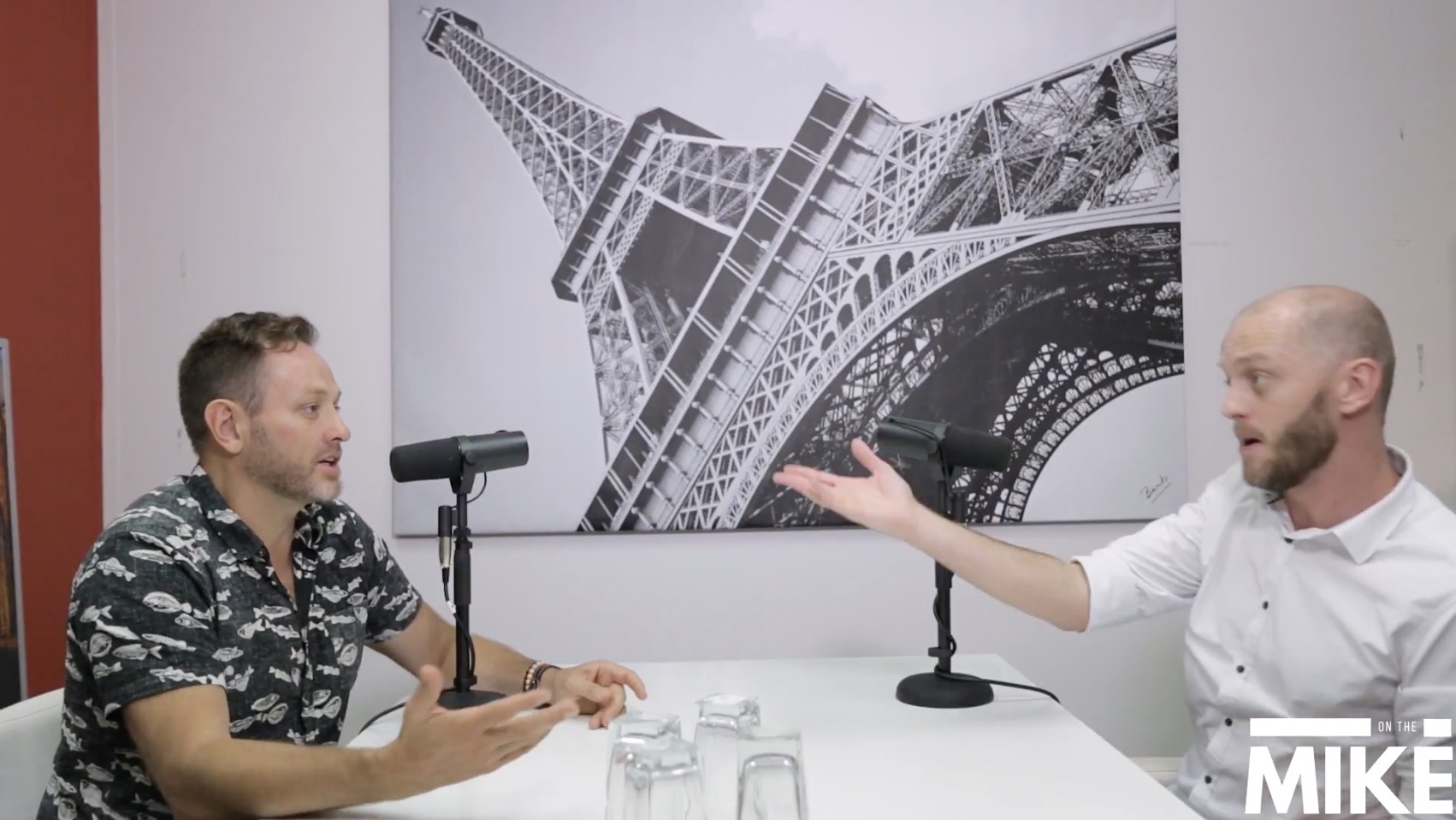 Brent Williams
Known as an expert in team moral, productivity and success, Brent Williams is an international best selling author, business entrepreneur, inspirational speaker and blockbuster movie producer. His insights into todays youth, the problems they face and how to deal with them are ground breaking. He also has very interesting insights into why anxiety is on the rise.
If you enjoy this please share and give us a review on iTunes.

Hes a fresh laugh-out-loud Australian observational & improvised standup comedian and he’s On The Mike. We did a show together at the Sydney Comedy Club and he was awesome. We had a great chat about the strange clubs he has played the world over and his stellar career that is on the rise. Please if you read this leave me a cheeky review on Apple Podcasts. Cheers 🙂 Contact Ric here: ric@richerbert.com
Ok this is pretty self indulgent, but hey I have to let people know I’m back on the mike in voiceover land somehow.
I just recorded a new demo with my good buddies, Sydney voiceover legend Ric Herbert and Sydney audio engineer, super guru, Peter fast fingers McCorquodale from Crocodile studios at Rozelle in Sydney. I have been barking at the stick in the padded cell (voiceover booth) since I was a kid and just when I thought I knew everything, I learnt something new from some clever old dogs. Actually that is a shit analogy but you know what I mean. I get people e mailing me about VO work every week asking for advice and my advice is pay the money and get a coach, work with experienced people, always look for different angles and styles to change your approach and perspective on a script. Ric Herbert and Peter McCorquodale do amazing work together and I highly recommend them if you’re putting together a new VO demo. This is what they look like, but don’t let that put you off because they are extremely talented, smell quite nice and are very friendly. If you’re reading this thanks again guys!!