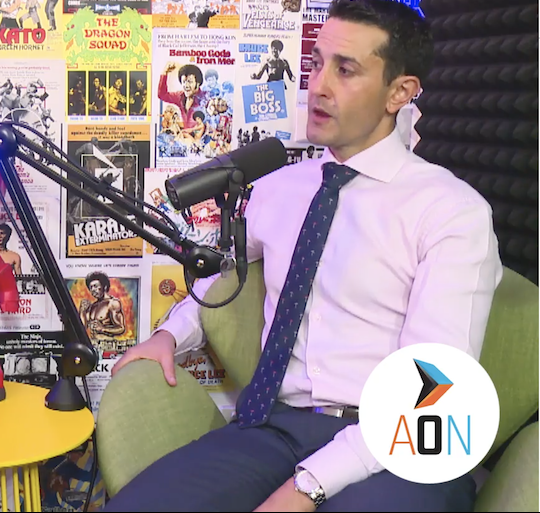 David Crisafulli gets On The Mike so we can find out what he’s on really about.

DC began his working career as a cadet reporter with his hometown newspaper, The Herbert River Express. After graduating from James Cook University, David pursued a career in media across print, television and radio. Learn more about what makes him tick in this ver candid chat a couple of months out from the next Queensland state election.

I hit the streets and asked the question about our politicians. It was on for young and old, everybody had an opinion. The consensus is out, “most of our politicians suck big time”.