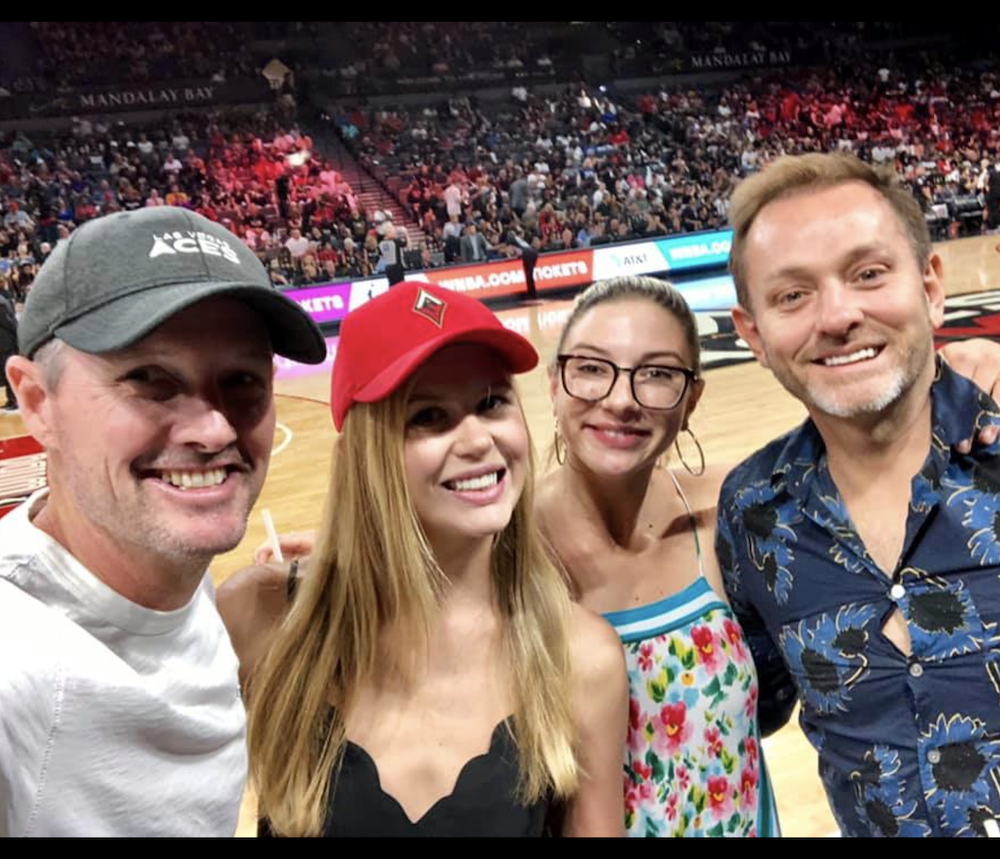 If you like “motivation porn” this is the guy for you. If it’s reading one of his 17 bestsellers, watching his drive time instagram live show or watching him speak on stage Brad Sugars is one of the best business coaches in the world. We chat about living in Vegas, his company Action Coach, his wine cellar and the state of play in American politics right now. Brad and his wife lauren were also caught in the crossfire at the Las Vegas Shooting, he also opens up about that in the latest episode of OnTheMike.com which is ALSO a podcast on iTunes. 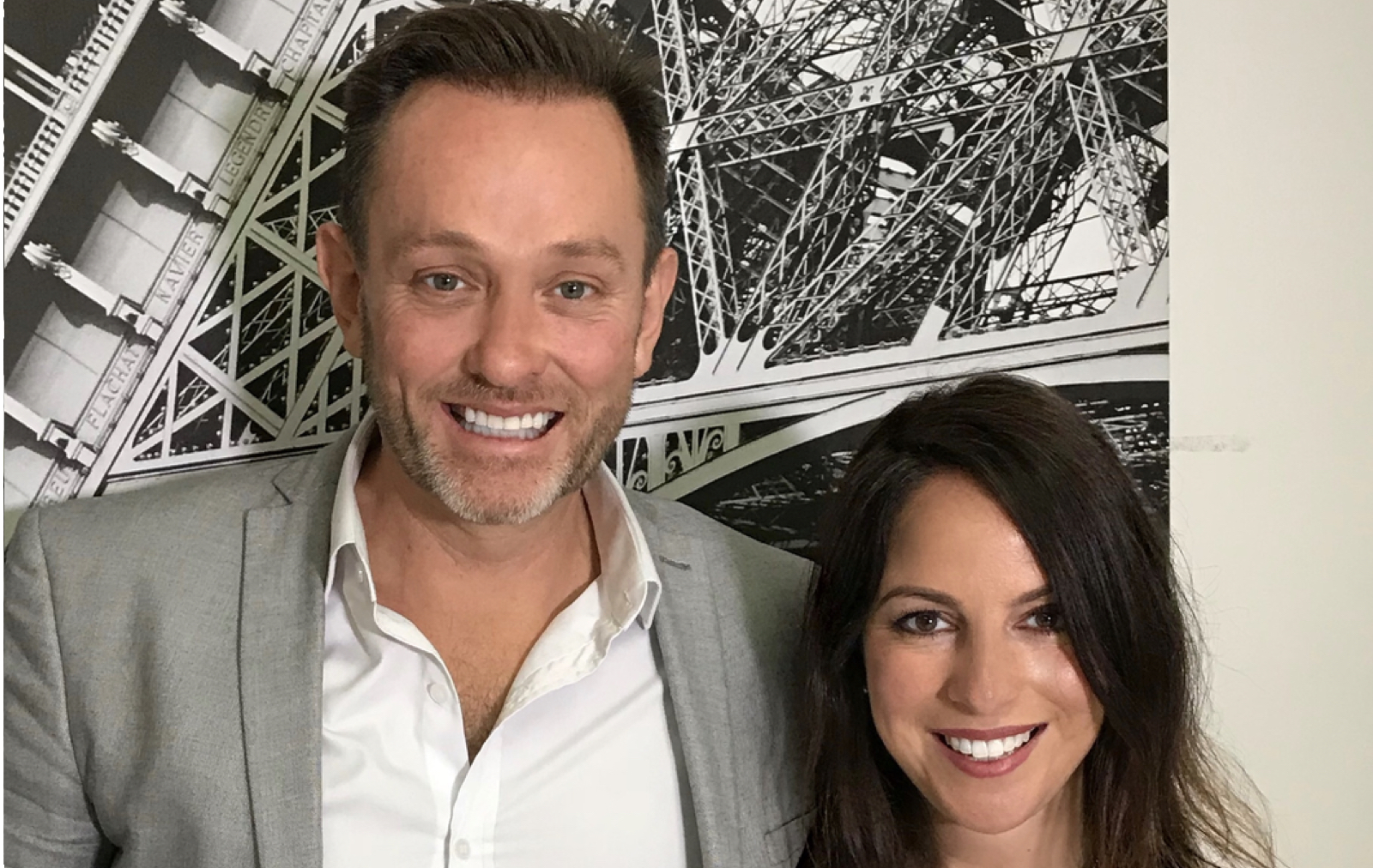 Ex prime minister Kevin Rudd once called her the dynamite up the governments ass, Sharri is the National Political Editor off the biggest newspaper in the country, a Walkley award winning journalist (thats a big deal) and a head cheerleader at university (thats a big deal to me). In this episode we chat about Hillary Clinton, Trump, Globalists, Crazy leftists, Stormy Daniels, The Gender pay gap in Australia and much more. Please subscribe if you like on any of the services below.

The show is free and I am paying for everything myself at the moment so any donation is greatly appreciated!
https://www.patreon.com/onthemike

Mike is the host of ‘On The Mike’, a video show and podcast featuring interesting characters, celebrities, politicians, doctors, legends, entrepreneurs, geniuses, writers, entertainers and many more.